Malaria is still one of the major killers in Africa. It could be prevented. Sandra Cox collected money before her recent visit to our school and bought some mosquito nets for children. With 900 children to deal with you can imagine it must have been difficult for her to decide. They were welcomed by the parents of the children. It is heartwarming when you visit one of their homes when they show you with pride the net above the area the child sleeps in. Many times there is very little else there. 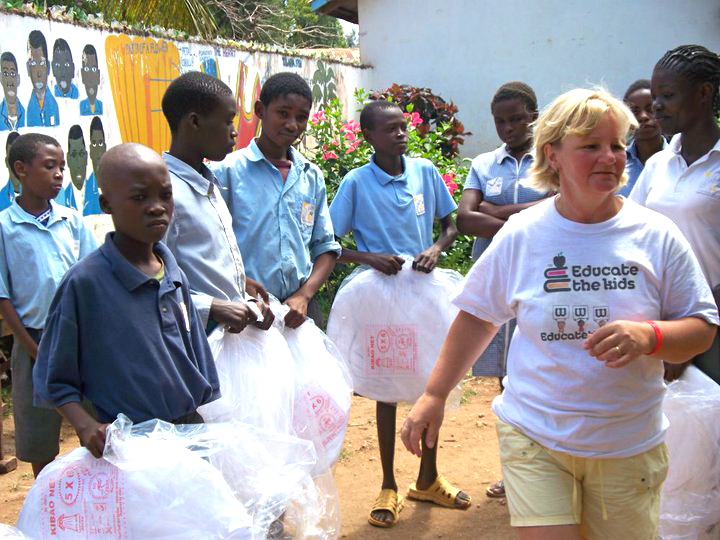 For your information, here are some statistics concerning Malaria in Africa: