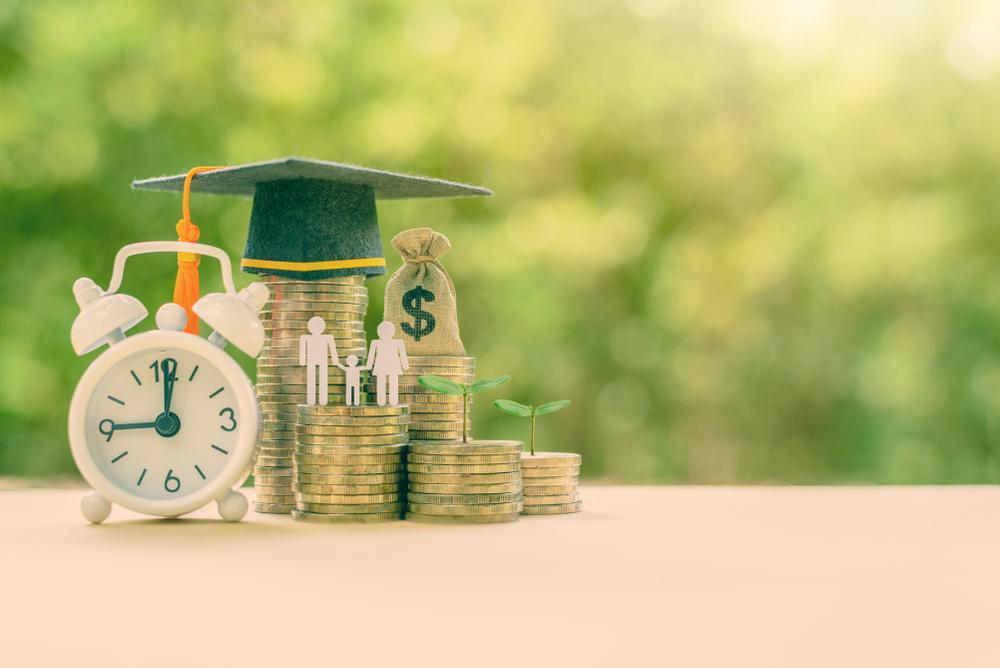 The much reported (BBC and major newspapers, including The Times) study that suggests that fewer members of the public are giving to charities, makes salutary reading for anyone involved in organising and motivating others to give their hard-earned cash to help those less fortunate than themselves.

This study, carried out by the Charities Aid Foundation (CAF), shows that less than half those surveyed say that they believe charities as a whole are trustworthy. Although giving remained broadly stable, this is because those who do give are giving more.

The sexual harassment and prostitution scandals involving some of our biggest charities have clearly not helped and, as The Times reports, “Baroness Stowell of Beeston, chairwoman of the Charity Commission, has made the loss of trust a key theme of the regulator’s work and accused some charity leaders of losing touch with their core charitable purposes.”

From our perspective, we need to stress – and continue to stress daily – that Educate the Kids is a small charity that, unusually in these days when the big-name charities are effectively big businesses, does not have any paid staff of any kind, nor do we pay any staff or helpers expenses or anything else.  Moreover, the reason why our charity exists is something so fundamental to us it  has become part of our everyday lives and, consequently, we believe we are highly unlikely to “lose touch” with our core purpose.

Everyone who works to help us does so for charitable and humanitarian reasons and gives freely of their time and money. Anyone who supports us financially needs to know (if they don’t already) that every single penny we receive goes to help do what our name says – to Educate the Kids. Those who support us trust us to use their money wisely and we know that without that trust we are nothing. It’s easy to say “trust us,” but even easier, as those big charities have found, to lose that trust the moment you do something wrong.  Honesty, integrity and clarity are vital and must underpin every charity, as they do Educate the Kids.

As far as donations are concerned, I am pleased to be able to say that we are bucking the trend. Over the last few years, the number of people who donate to sponsor a child has grown by 10% in the last year.  We are so grateful to you all and we promise that we shall do all we can to continue to ensure your money and support goes where it is really needed, to help the desperately poor children in Kenya whose lives can be transformed by education and love.