make a donation
Equal Rights For Women: Girls come out on top
04 Feb 17
share this article

We are delighted to announce that out of the top ten pupils who sat end of year government exams to qualify for secondary school, 7 of them where girls!! well done girls, they have all processed to secondary school with the help of some wonderful sponsors. You will see from the information below that they often have to overcome many obstacles on the way:

Educate the kids are aware that some elements of traditional ‘African Culture’ may be a threat to the progress of women’s rights in Africa and that sexual discrimination remains widespread. Customary law, for instance, gives black women the status of minors and excludes them from rights regarding children and property.

“We are all aware that despite achievements and progress made, African women face major challenges and obstacles,” says Dr. Farkhonda Hassan, chair of the UN Economic Commission for Africa’s Committee on Women and Development. For example, she says, the primary development policies in many countries, known as poverty reduction strategies, still do not take into account differences in income and power between men and women, hampering efforts to finance programmes that reduce inequality. In addition, she says, the majority of African women are still denied education and employment, and have limited opportunities in trade, industry and government. 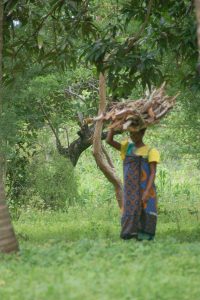 Nowadays women, and black women in particular, are still economically disadvantaged: they make up a disproportionate section of the unemployed and tend to occupy more of the lower-paid jobs, as domestic and farm labourers. And they often earn less than men for the same tasks. Interestingly in writing the post for this web site Educate the kids looked at what proportion of woman are employed as teachers, and found that the ratio was 10 female teachers and 8 male. Two of these women are employed in management roles, as our experience is that African women are talented and hard working,  so whilst we may not have been positively discriminating one way or the other, equal opportunities have enabled local women to find good employment at equal pay. 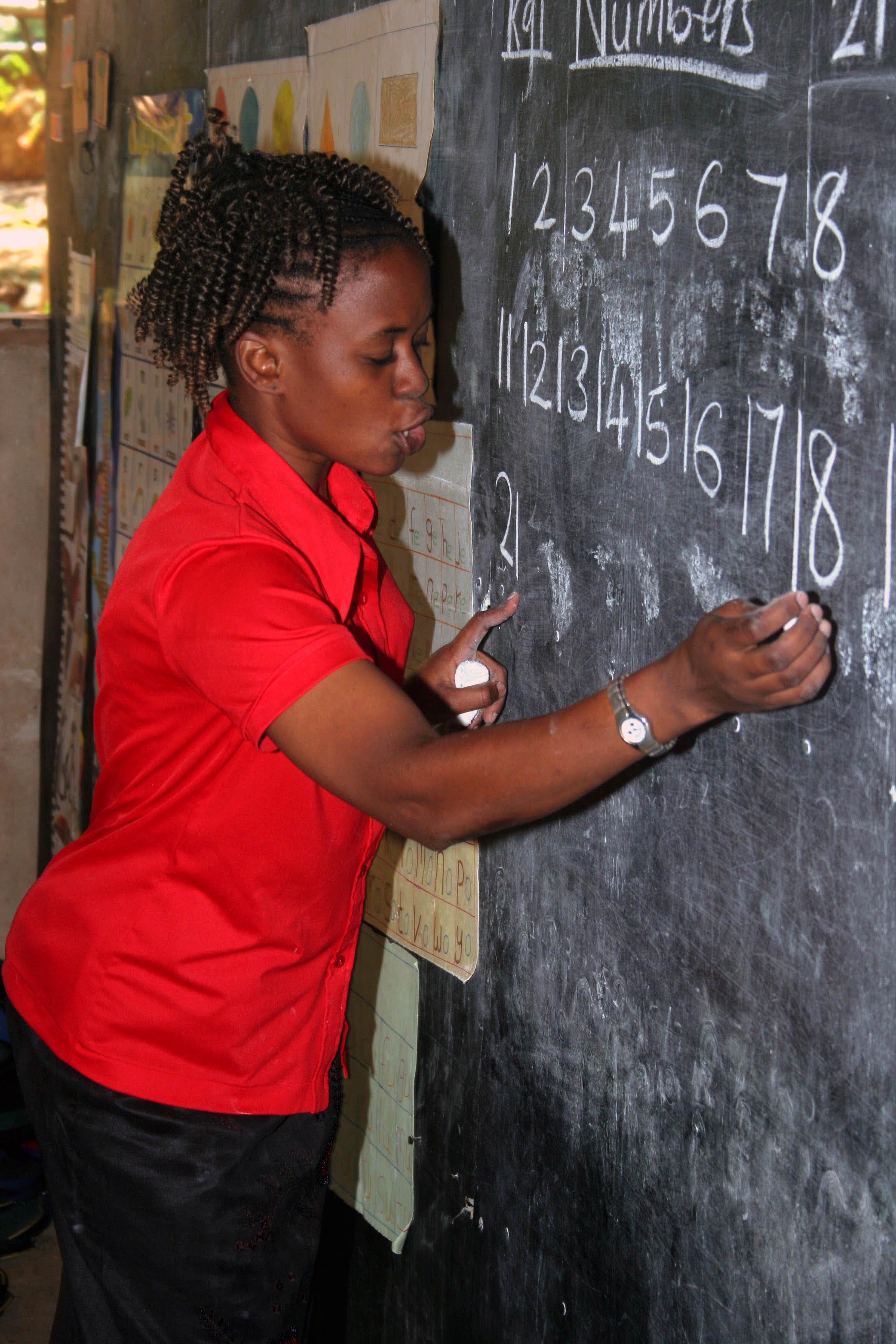 Over the years Jolaurabi school has educated thousands of girls and young women. We have sometimes been questioned by sponsors in the UK, why we bother to sponsor many of the young girls who end up “just being mothers?”.  Our answer is a simple one ……A belief that all people, irrespective of gender deserve an equal opportunity and further, that motherhood is a precious role and if a young woman finds herself in the position of becoming a full time mother, it is better that she is an educated mother, she will encourage and better prepare the next generation.

Educate the kids was founded by a strong woman and a large part of our volunteer team who regularly visit Kenya to help with teacher training etc at the school are female. Over the years we have certainly faced some opposition, but we hope that some of the cultural barriers are being overcome and that the new generations being educated at Jolauarbi will recognise the benefits of an equal society. 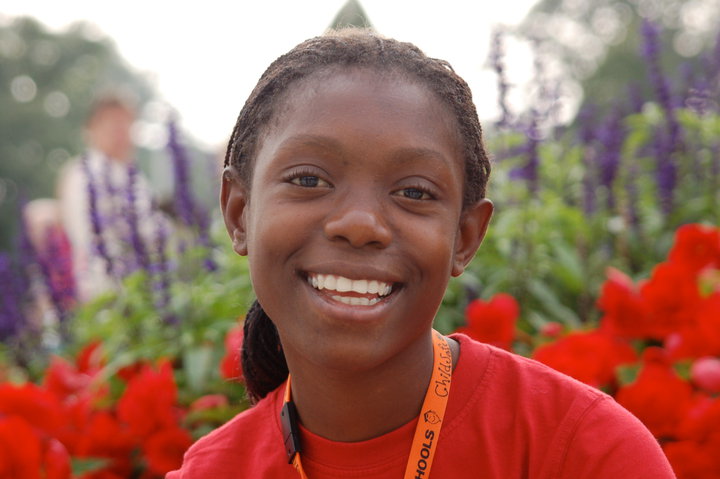 In Memory of Sada Nzai