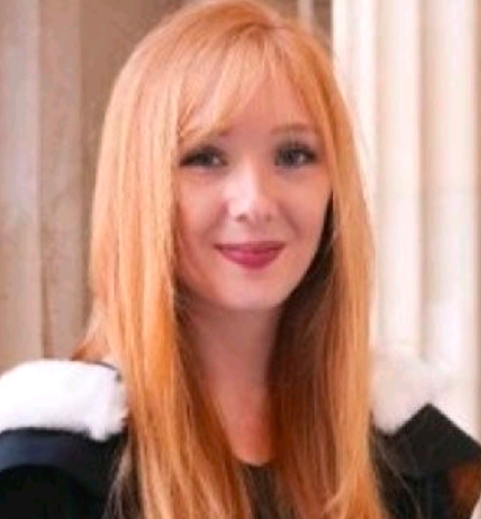 Kasia Thomson is a trainee solicitor, living in Tayside in Scotland and she was introduced to Educate the Kids two years ago while she was at university in Dundee.  Like many people the story of how she was bowled over by the work Educate the Kids does is a combination of good luck and the unremitting power of the children to connect with an audience thousands of miles from their homeland.  But let Kasia tell her story…

“I was in a lecture and we got out 20 minutes early, which meant that I was able to go to see the Singing Children of Africa.  I am so glad that lecture finished early because it was an amazing experience. I fell in love with the kids and have been a full-on supporter of Educate the Kids ever since.

“Last year, my parents decided they’d help by having some of the children stay with them when they were on their tour in Dundee.  They said they’d only take two originally but ended up with eight!  I got involved, helping to sort out an itinerary and find events for the kids to attend.  The university was incredibly helpful, not just by providing a venue but also by showing the children around the campus: in the morning they were all engineers and then in the afternoon they became scientists. Then Dundee United gave us a slot to perform in a half-time match at Tannadice and the kids went down unbelievably well with all the football supporters.  The kids loved all these activities and so did everyone with whom they came into contact. 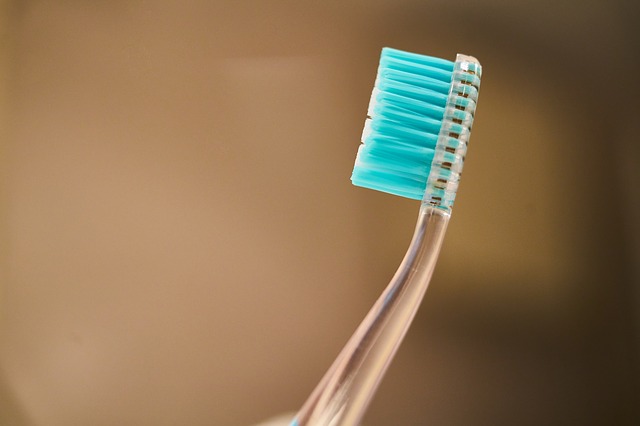 “Obviously, the intention of the Singing Kids tour is to make money for the charity and that’s why I’m so keen to help.  This is a charity that takes NO money for itself: every last penny goes to help the children. When a child says she has to walk five miles in each direction just to get to school, or when you ask a young lad what he would most like to take back to Kenya as a present and he says, ‘I just want a toothbrush for my brother,’ then it’s so humbling.  We take all these things for granted here but for them are really important.

“When you meet them, all the children are so polite and enthusiastic and then when you see the difference that Educate the Kids makes to their lives it’s impossible not to want to get involved.  That’s why, apart from helping make sure that this year’s Singing Children of Africa tour is an even bigger success*, I’m also taking part in Kiltwalk in September.  That five miles that some of the kids walk to school is the same distance as we’ll be walking – it makes it seem so insignificant – and every pound donated is being boosted by 40% by the Hunter Foundation. I’d encourage as many people as possible to take part, either by walking or donating – or both!”

* if anyone in and around Dundee knows of a large venue where the kids can perform, please get in touch by emailing us via the contact page.