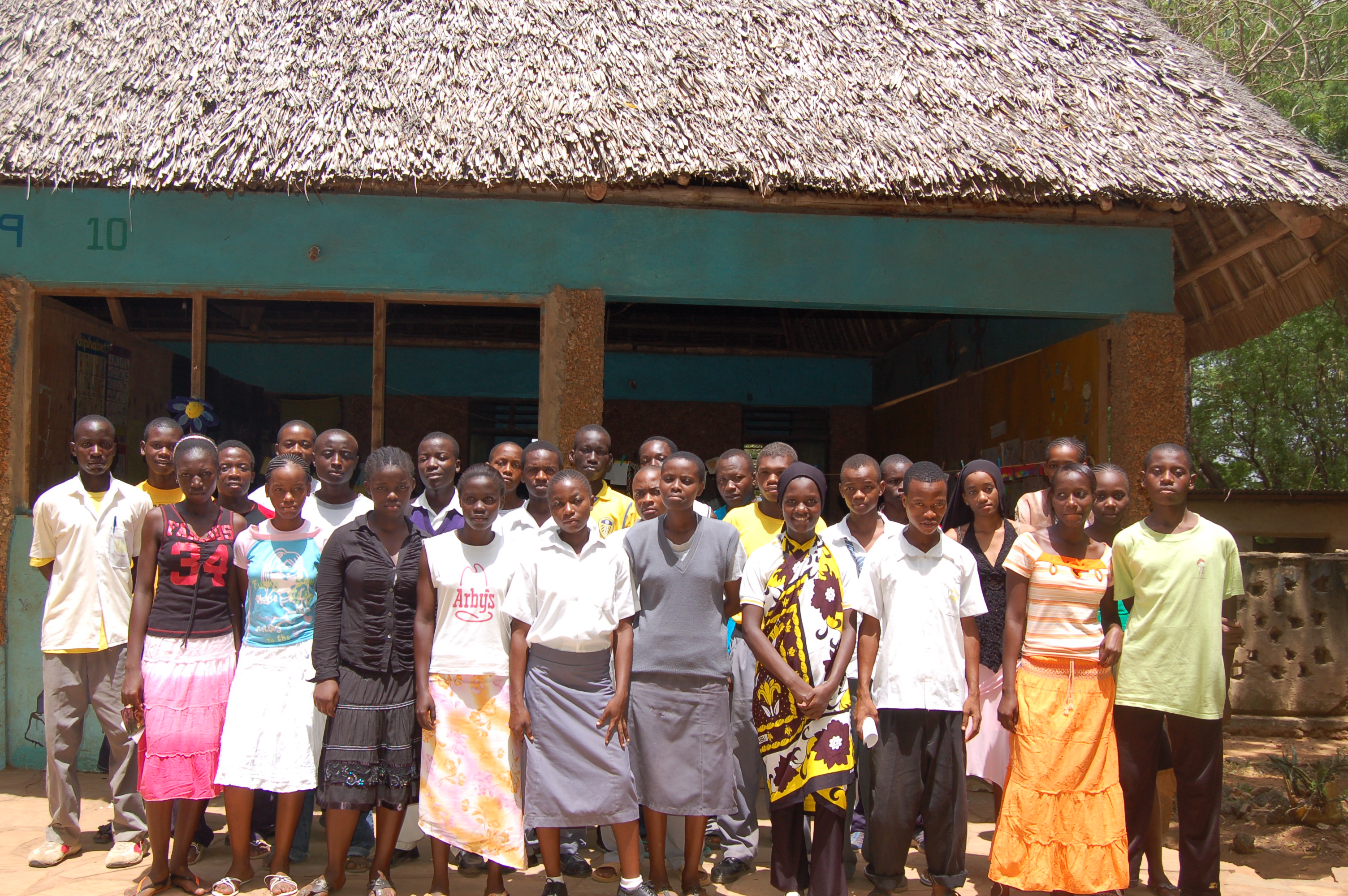 Secondary schools in Kenya fall into three categories – government funded, harambee and private. Government funded schools are divided into national, provincial and district levels. Harambee schools do not receive full funding from the government and private schools are run by private organisations or individuals. After taking the primary school leaving exam and successfully passing, government funded schools select students in order of scores. Students with the highest scores gain admission into national schools while those with average scores are selected into provincial and district schools. Harambee schools accept students with low scores 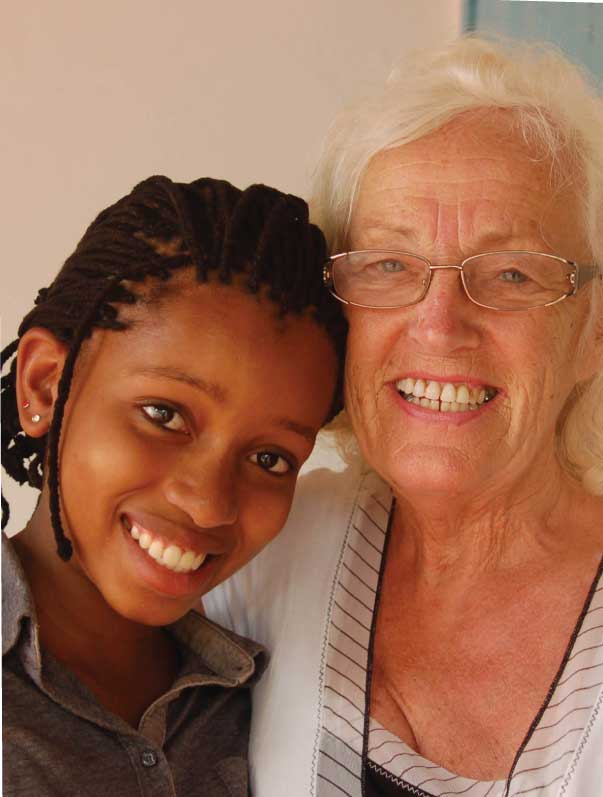 Under the current system, students attend secondary school for four years before sitting for the school leaving exam at the end of the fourth year. The first class or year of secondary school is known as form 1 and the final year is form 4. At the end of the fourth year, from October to November students sit for their certificated examination. In 2008, the government introduced plans to offer free Secondary education to all Kenyans, but in rolling out the programme  the government has provided only a quarter of the funding schools need to make it work. Under the programme, the government would pay tuition fees while parents covered boarding costs and bought uniforms, meaning that students from Jolaurabi School from poor communities cannot afford to take them to the costly private schools. This system is being phased out because it is deemed unsuitable for the changing aspirations of Kenyans and the labour market which was slowly beginning to embrace technology.

The programme laid emphasis on academics as opposed to orienting learners for employment. It also failed to cater for the critical pre-primary level of schooling for children under six years.

The 8-4-4 system was adopted to seal those gaps but the curriculum soon came under criticism for churning out school leavers suited only for white-collar jobs.

The argument has been that the curriculum neglected the sectors which accelerate economic growth such as agriculture, construction, and fishing.

An influx of white-collar job trainees over time created a skills imbalance in the job market, resulting in one of Kenya’s biggest obstacles to development – youth unemployment, which currently stands at 40 per cent. This ignited the desire by the government to include Technical Vocational Education and Training (TVET) as a key component of Vision 2030.Roughly, Kenya requires 30,000 technologists, 90,000 technicians and over 400,000 craftsmen to attain the mega projects under Vision 2030.

The 8-4-4 system has also been criticised for being too expensive, broad and burdensome to learners with the latter being largely blamed for causing strikes in schools.Even then, the system is credited for streamlining university enrolment by creating a level playing ground for both the poor and the rich.Previously, the rich would send their children to foreign universities after O-level leaving those from humble backgrounds to tackle Form 5 and 6 for university admission.

The new 2-6-3-3-3 curriculum that will replace the 32-year-old 8-4-4 system will be rolled out in January 2018 amid cries by teacher unions that the program is being rushed.

This will be the second time the country will be adopting a new curriculum since the 1985 change-over from the 7-4-2-3 system.

This model comprised 7 years of primary education, 4 years of lower secondary, 2 years of upper secondary (form 5-6) and 3 years for a university course. 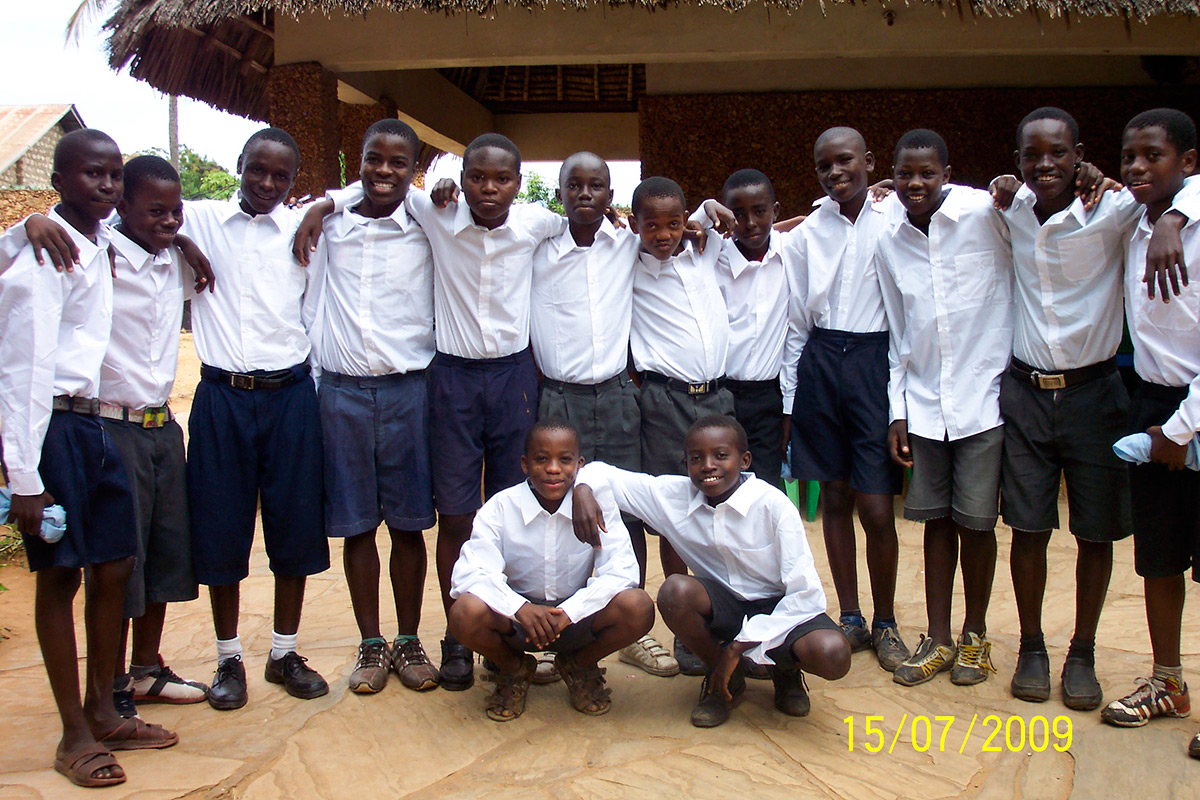 The new curriculum has been touted as the ultimate remedy to limitations identified in the 8-4-4 system because it is entirely skills-based.

It was piloted this year between May and September across 470 schools – 10 in each county.

Learners will not sit exams but they will be evaluated through Continuous Assessment Tests (CATs) on the skills acquired as opposed to cramming for exams as has been the case.

Experts are of the view that it will enable learners to develop beyond academics and also focus on how best they can use their specific talents to make a living.

The needs of special needs children have also been incorporated in the curriculum which will integrate ICT at all levels of education.

The 2-6-3-3-3 model places emphasis on formative years of learning where learners will spend a total of eight years – 2 in pre-primary (Our kindergarten ) and six in primary.

Subjects to be taught in lower primary are Kiswahili, English, literacy, and mother tongue as well as science, social studies and agricultural activities.

Others are social studies (citizenship, geography and history) with an option of a foreign language (French, German, Chinese and Arabic).

Learners at this level will also be required to take a minimum of one and a maximum of two optional subjects that suit their career choices, personalities, abilities and interests.

Learners at senior secondary (ages 15-17) will focus on three areas of specialization depending on their skills, talents and interests.

These are arts and sports science, social sciences and Science, Technology, Engineering and Mathematics (STEM).

Graduates from this level will have the option to join vocational training centres or pursue university education for three years.

However, the new curriculum will require heavy spending to equip teachers with the necessary skills and tools.

This is because learning will mostly incorporate practical sessions as opposed to oral teaching.

WHAT DOES THIS MEAN FOR EDUCATE THE KIDS

We are in a very good place to adapt to these changes which have been brought in much swifter than expected. We have been able to buy the new books required for the new curriculum! We have installed WIFI in the school and we have some computers in school, which has enabled the digital registration process to be completed, each child and teacher now needs to to be registered. We will work in the coming years regarding infrastructure and establish whither we will continue to educate at primary level and sponsor secondary education at other schools or if we will be able to fund our own lower secondary school….watch this space!

Village schools are really going to struggle, many of them run with unqualified teachers and certainly do not have the funds for what is now going to be required. There is a also a teacher shortage and not enough money being invested in infrastructure.

We still regularly have around a 100 each year at secondary school.  We recently ran a revision class in primary school for our secondary students, we expected only a few to come as not much notice was given …65 turned up ! Heather Munro used her teaching talents to inspire ..and the kids loved it ….and are hopeful we can repeat and do some online classes too. 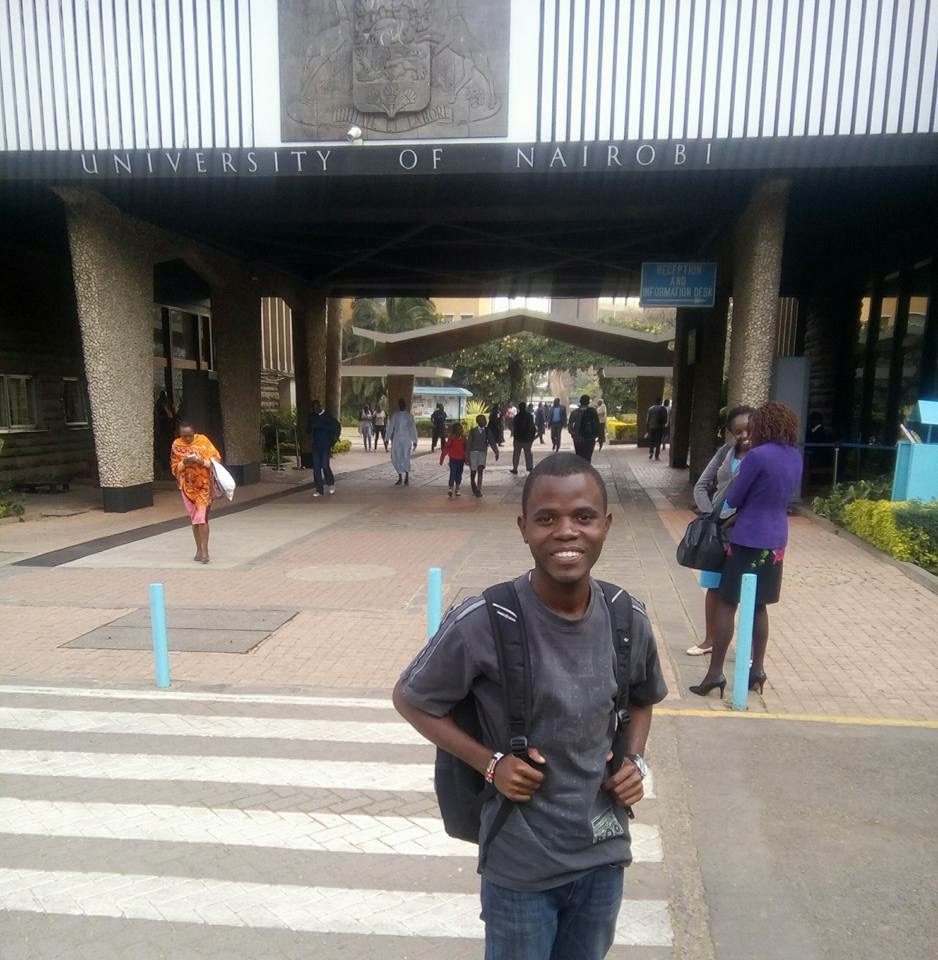 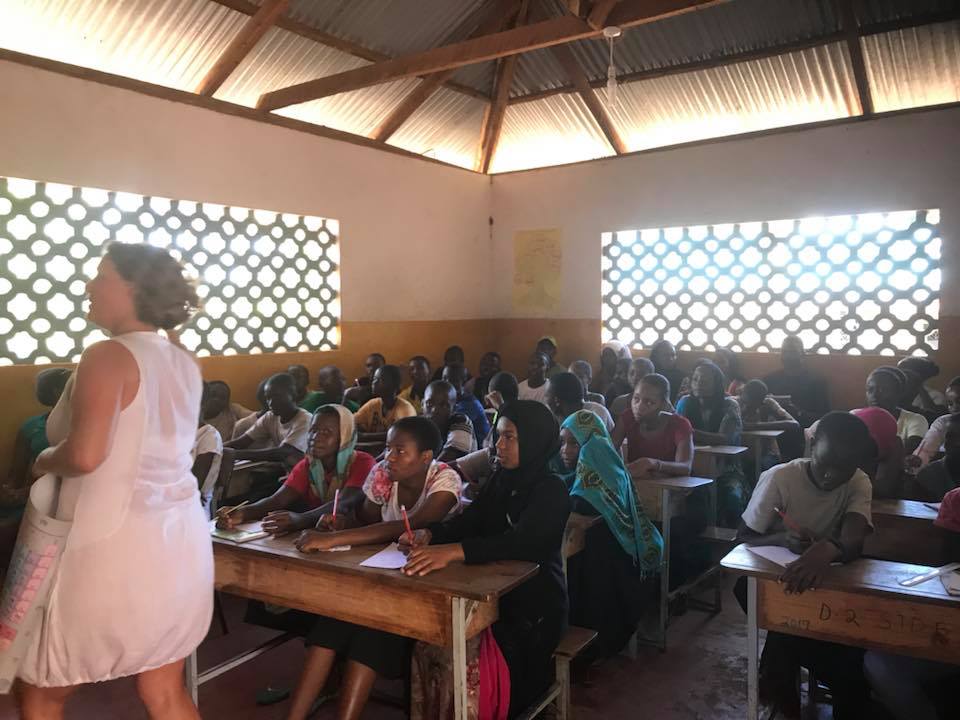 We are always in need of secondary sponsorship as even the most loyal of primary school sponsors are sometimes unable to the higher financial commitment and opt to support another primary child rather than continuing with secondary, leaving a gap in our funding. £25 a month covers school fees and exams and anything else we can squeeze in. Families provide school uniforms and upkeep of child unless they are unable and we ca sometimes help wit ha bursary.

Support a child through secondary school