make a donation
Six rooms, six families – and why you should sponsor a child (and get to Kiltwalk)
25 Jul 18
share this article 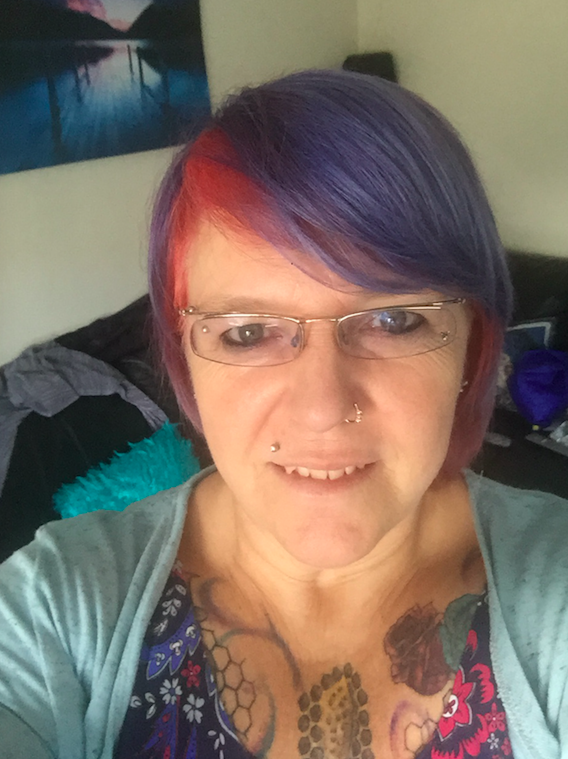 The ways and means by which people find out about Educate the Kids are many and various.  Take, for example, Anne Murdoch (pictured here), who, on spec, popped in to an event we had in Bathgate (in Scotland).  “It was a long time ago” said Anne, “but I got talking to Maureen and ended up sponsoring a child – Maureen has that effect on people!”  One child sponsored became five over the years and led to a (first) trip to Kenya, in 2005, to meet the kids and see the charity in action.

On that first visit to Africa, Anne saw parents queuing to meet Maureen to see if they could get one of their children into the next year’s intake for the school. As she explained, “It’s a complete contrast to our country, where everyone has to go to school and we have to learn, so we’re not generally very keen about it.  In Kenya, the enthusiasm and desire of the parents was just incredible. They know that if they can get just one of their children into the school then they get an education and their prospects, and those of the family, are so much brighter.

“It’s an experience, a real eye opener, going to Kenya.  The first wee boy I sponsored was Paul. His mum wanted to meet me, so the headmaster took me to their house.  At least I thought it was theirhouse. There were six rooms, with a family in each. Each room has a handmade double bed for the parents and hard floors for kids to sleep on.  There is no glass in the windows and for these families precious stuff is soap. I knew they were poor, but that got to me. It is humbling to see how they react to their surroundings. We felt guilty because we were going back to a big hotel.”

I asked her, why should you sponsor a child?

“That’s easy to answer – it’s because it makes sucha difference to the children and their families.  You can see it the first time you visit: the parents can’t do enough for you and though they don’t have a lot – and that’s an understatement – the kids always have a smile on their faces. I remember trying to teach them how to play with hoola-hoops, but they had never seen them before and didn’t have a clue how to do it at first  – though they soon learned and thought them great fun!  A simple toy giving great pleasure, in a way we have perhaps forgotten in the UK.

“When you sponsor a kid* you get updates from their teachers, the kids write you letters, draw wee pictures for you – and of course their mothers are extremely grateful for your support (some of the kids don’t have fathers).”

Anne will be taking part in the Kiltwalk and she’s looking forward to seeing the African children in kilts too. She’ll also go and see the Singing Kids of Africa concerts.  For anyone who hasn’t seen and heard them, she explains why it’s worth making the effort. “Watching the choir and hearing their amazing voices is an experience.  They sing a variety of songs – some hymns and some traditional songs. It’s their own sort of music with an African rhythm: it’s their own personal thing and you really need to go and listen to them.

Finally, I asked her what the kids make of our country?  “I think it’s a culture shock,” she told me, “they see how much other children have and they don’t.  But they love their time here, meeting new people and having new experiences, although I think the weather is a bit colder than they are used to!”