make a donation
How did you discover Educate the Kids? Well, there is a story….
29 Aug 18
share this article 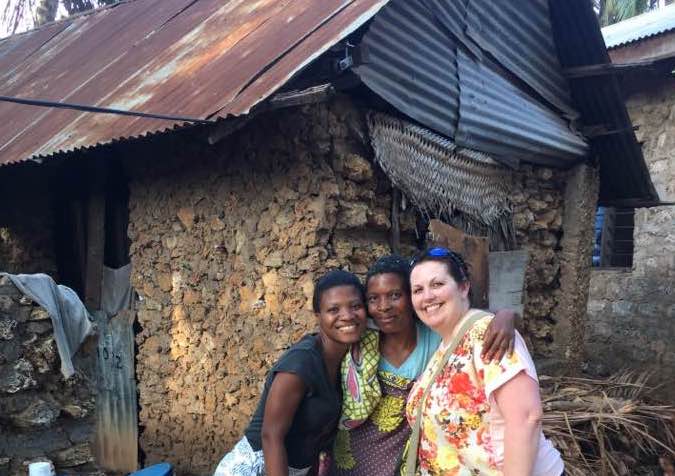 Sarah Turner lives just outside Bradford.  Some years ago, she was going to Kenya for her 40th birthday…

“About two weeks before we went out, I had a really spiritual moment where I was strongly prompted that when I went to Kenya I would find something that would change my life. I had no idea what it was: I just knew it was going to happen. I had never heard of Educate the Kids but they cropped up when I talked to an old friend of mine who lived in London.

“She told me, ‘Oh, I sponsor a boy in Kenya.’  I have known her for years and she had never mentioned this to me.  She told me that she had met Maureen (the founder of Educate the Kids) when she (my friend) lived in Scotland and that was why she got involved.

“At this point I didn’t actually connect this with my spiritual experience, but we decided that when we were there would try and find out a bit more about the charity. Once we arrived in Kenya we contacted Maureen and arranged to meet her, then looked up the map to see where the school is and thought, ‘that’s not far,’ so we hired a taxi.

“Five hours later we arrived, only to discover that it was the holiday period and the school was closed!  However, our meeting with Maureen was a real eye-opener and as she told us all about the charity we decided there and then to sponsor a boy and a girl.  I realised this was what I’d been told was going to happen so I made myself a challenge.  I resolved we would fill a classroom with sponsored children in a year.  In the event, it took us just six months.

“When we set off for that first time to the school we were all ready and excited about it –we thought it was going to be a nice trip out.  But when we saw the conditions in the area it was, as I said, an eye-opener. I have always tried to be culturally aware – I am part of the (first) Live Aid generation and that event really opened my eyes – but here were these kids living in mud huts and they were hungry because they didn’t have enough food. We were, ‘this is it – this the thing we have to do,’ and it proved correct because nearly 14 years later it’s still a huge part of my life. It was very clear to me a fortnight afterwards that this was the life-changing experience I was promised. 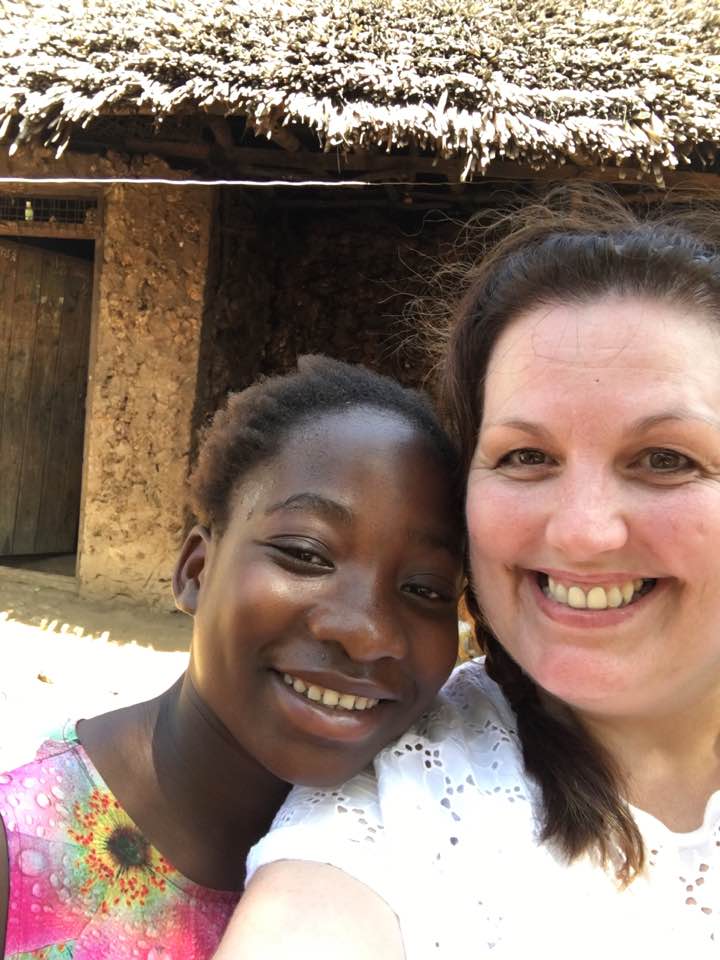 “I’ve been out to Kenya about seven times now.  Compared to where I live now it is, literally, a different world. You can’t imagine it unless you experience it. You think you know what it’s going to be like until you actually get there for the first time and then it’s hard to take in. When you see that level of poverty and how hard these people’s lives are it is humbling just how amazingly lovely they are in looking out for each other and how much they appreciate even the tiniest thing that we can do for them. You feel gratitude for what we have and I believe it makes me a better person if I can make the effort to help.

“The thing is, it’s not just me. People from all walks of life are involved. I am Christian and I believe that my premonition was there for a reason: others who support the charity have no religion or different religions, yet we are all aware of our common humanity and I have not yet come across anyone who can’t be part of the charity in some way.  Even if you can’t afford to sponsor a child, there are all sorts of little things that can make a huge difference – even, as one of our previous bloggers explained, providing as simple an item as a toothbrush.”